Love Thy Neighbours or to Hell with Them?

It is a supreme irony that the world is replete with both historical and present day precedents of nations, especially those bound by traditional kinship, cultural, political, religious or racial ties, which had at different times been at each other’s throats, as it were, or alienated from one another for other reasons or causes. The old and time-tested saying that familiarity breeds contempt certainly has applications in international relations and politics as in everyday life.

We have seen how such antagonistic or turbulent relations had, over time, led to wars or violent clashes between Arabs and Jews, English and Irish, Scots and Welsh, Indians and Pakistanis, Koreans and Japanese, Chinese and Japanese, Serbs and Bosnians, and most recently, between the former communist close allies Russia and Ukraine, whose peoples are of the Slavish racial stock and they were formerly important components of the now extinct super power Soviet Union.

A few examples of these historic and current conflicts might be helpful to my viewers. Take the case of the United Kingdom of Great Britain and Northern Ireland (UK) first. England , the largest and the dominant member of this entity, had, centuries ago, conquered Wales and Ireland through its military might despite their fiercest resistance, but the vanquished, though subdued, have continued to uphold their own separate national identities and traditional ways of life. Scotland opted to join the UK only in 1707 for political and economic reasons and it is the second most populous nation after England in this four-nation grouping. So complete was the English domination of the other three members that English language had, long go, supplanted their own mother tongues and became the common language of the other three members. After a long period of ceaseless and violent struggle, Southern Ireland finally achieved full independence as a republic and promptly opted to leave the British Commonwealth. Anyone who has been to Scotland and Wales will immediately feel a sense of difference in the way they speak and their ways of life. Scotland’s desire to be an independent country has been more loudly manifested in recent decades. To determine if Scotland should or should not remain a member of UK, the recent Scottish national referendum showed that a narrow majority of the Scots, both at home and elsewhere, voted to remain in this grouping mainly on economic grounds. 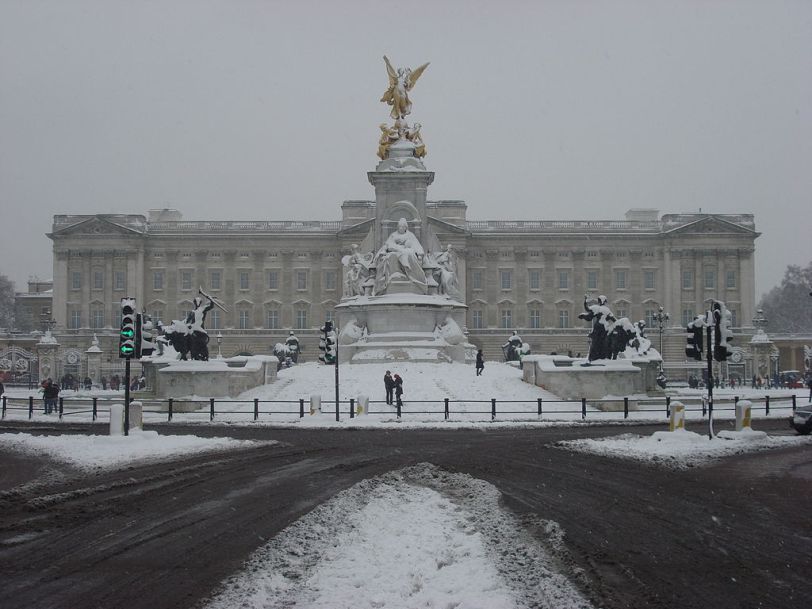 Japan’s relations with Korea and China date back to many centuries past. Japanese had greatly imbibed both Korean and Chinese cultures, traditions, social institutions and ways of life long ago and refined them to suit their own needs and circumstances. After Japan’s military and technological prowess grew by leaps and bounds due to Western influence in the 19th century, it succeeded in colonising Korea in 1894 until the end of WW II in 1945. It also invaded China in 1937 and managed to occupy a large part of its vast territory but was finally defeated by China and its Western allies. Unlike Germany, Japan had never truly atoned its war cruelties inflicted on these two neighbours and has continued to whitewash its war history and some of its top political leaders have persisted in honouring its convicted major war criminals in the country’s most sacred national shrine, despite strong official protests from its two affected neighbours. To compound and complicate its relations with both China and South Korea further, Japan’s much publicised and acrimonious dispute with China over the rightful ownership of several barren islets in the South China Sea and its separate dispute over a couple of islands lying in the East China Sea with South Korea have further aggravated their already strained bilateral relationships. These outstanding disputes, if not resolved with statesmanship and prudence on both sides, could lead to warfare with serious international ramifications.

The third example is the relationship between Russia and Ukraine. An undeclared war now exists between these two former communist close allies over Russia’s annexation of the Crimea region of Ukraine and by its extending military and other aids to the pro-Russian rebels in two eastern regions of East Ukraine, who favour merger with the Russian motherland and have taken up arms against the government forces to achieve their goal. Russia invaded Crimea in 2014 and then proclaimed it as part of its own territory. The American and its Western allies have imposed economic sanctions which have seriously hurt the Russian economy but this has not deterred its stand on this matter. The principal cause of the Russia-Ukraine conflict is the desire of the latter to be a member of the European Union(EU) and to be allied to NATO, which Russia believes will threaten its national security and therefore must be stopped at all cost. To date, no end to this conflict is in sight yet. Historically, Crimea was part of the Russian Empire since the 18th century. However, in order to bind Ukraine closer to the communist bloc and for strategic defence purposes, the Soviet government under the leadership of Nikita Khrushchev generously ceded Crimea to Ukraine in 1954.

The Islamic State of Iraq and Syria (ISIS) has now spread beyond Iraq and Syria to Libya and Yemen and threatens to embrace other Middle Eastern countries and elsewhere. So successful has been its propaganda machinery that many young men and women from different parts of the world had already left their own countries secretly to join ISIS and more are likely to follow suit unless effective measures are taken to stop them from doing so. The ISIS threat has greatly alarmed United States and some of its NATO allies that they have now joined forces in a concerted effort to defeat the ISIS with armed intervention before it can do more harm to world peace. Whether ISIS will succeed in furthering its aims remains to be seen.

At the much lighter end of the scale, there isn’t much love lost between Americans and Cubans, English and French , Thais and Cambodians and between Malaysia and Singapore during the 1980s and part of the past decade. Take my native Singapore and our immediate neighbour Malaysia as a case in point. The two counties have shared a common culture, close kinship and good neighbourly ties for a very long time now. In fact, Singapore was part of Malaysia for a brief three years, but was expelled from it to become a separate independent nation in 1965. However, this good relationship did turn somewhat sour for a period during the long premiership of Malaysia’s formidable Dr Mahathir Mohamed due to the different leadership styles of the two nations, the differing political philosophy and economic and other policies pursued by the two government. Added to these were the differing stages of the two neighbours’ economic and social developments and their impacts on their respective populations . It is a hard fact of life that countries do resemble individual families and it is not uncommon for one branch of the family to fall out with another, sometimes resulting in deep-rooted feuds being passed from one generation to the next like that of India and Pakistan. Fortunately, the relationship between Singapore and Malaysia took a drastic turn for the better under the new political leaderships of the two countries since the past eight years or so. Consequently, several of the hitherto unresolved matters of national importance to both sides were amicably resolved to benefit both countries. This new chapter of mutual cooperation between Singapore and Malaysia augurs well for both countries and, hopefully, it will continue for a long time to come.

What are some of the compelling reasons that have brought about these ugly spectacles between countries? Are there no panaceas that would enable them to co-exist peacefully? Judging from past historical happenings, the following factors and causes do stand out:

The invaluable lessons that history has taught us are that international peace is sacrosanct and every nation must do its utmost to uphold it. However, the unpredictability of the human mind makes it almost impossible to predict what two antagonistic nations might do in certain adverse circumstances.

On the other hand, good neighbourliness, once destroyed, is difficult to be restored fully except in the fullness of time or through the indefatigable statesmanship of sagacious leaders, as well as the will of the people on both sides. There are many such examples to guide us and I shall not belabor on this.

Be that as it may, nothing will more swiftly unite previous foes in a common front if they are threatened by a potential enemy perceived to be more dangerous than their erstwhile opponents. This was how NATO came into being after WW II, aimed at safeguarding Western European countries from being swallowed up militarily by the mighty Soviet Union.

Now that the Soviet Union is dead and buried, and Russia is no longer a serious military threat to the West, the cohesiveness and unity of NATO was put to a formidable test in the much public censured American and British led war against Iraq without UN’s sanction in order to overthrow the much hated Saddam Hussein regime on questionable grounds. Once again, the current American and Western powers’ efforts to defeat ISIS before it spreads its reach further will be monitored closely by the international community as the final outcome will have impacts on all of us.

2 thoughts on “Love Thy Neighbours or to Hell with Them?”