Can a Nation’s Supremacy Over Others Endure Permanently?

In the past decade, after the formidable Prime Minister Margaret Thatcher’s premiership came to an abrupt close in 1990, Britain had been afflicted with one scandal after another, and these had been widely published by the media everywhere, not least in this once proud and universally feared and respected nation of 60 million inhabitants.

These scandals have had far-reaching adverse consequences for its hitherto much-admired and emulated public institutions and social services. They led to visible falling standards in education, postal, transport, health care and social welfare services, to name a few key areas.

Education was a prominent example. Reduced government subsidies had resulted in the deliberate lowering of admission standards and easier attainment of degrees in many universities aimed primarily at attracting more foreign students, who had to pay much higher fees than the lower subsidised fees paid by British students, in order to bolster their declining finances. This had also influenced a senior don in a world – renowned ancient university there to resort to offering college places to offsprings of substantial donors from one of its former affluent Asian colonies who would not otherwise be eligible for college admissions. Most recently, the A-Level exam marking debacle affecting hundreds of thousands of students shocked the nation. These hapless students had, perforce, to re-sit for some of the subjects and to undergo tremendous stresses and anxieties all over again.

British hospitals faced an acute shortage of doctors and nurses. In order to partially resolve this pressing staffing problem, numerous doctors and nurses had to be recruited from some Third World countries such as India and Pakistan in order to fill the gaps.  Despite this measure, many patients with life-threatening ailments, perforce, had to wait a longer time before being treated and hospitalised with dire consequences. Some subsidised patients were even sent abroad for urgent operations in order to alleviate this problem. Staff negligence at its hospitals costs thousands of lives annually.

Brain drain of its elites was becoming quite alarming, as many had emigrated elsewhere for a better future. Some highly qualified British foreign talents found suitable jobs in an expanding economy in Singapore and were happy to accept local remuneration terms. More would follow suit, if effective solutions were not found soon.

Yet, before World War II, the British Empire was one of the mightiest in history, with colonies worldwide. The sun never sets on our Empire, they boasted. But, by the 1960s, it had virtually disappeared except for a few overseas possessions. Even Hong Kong, the crown jewel of its remaining colonies, was reluctantly returned to China in 1997, after being held by Britain for 150 years as a result of  unequal treaties being imposed on China by the victorious British Government in pursuit of its Gun Boat policy.

Singapore was a British colony from 1819 to 1963. As colonial subjects, we were taught to believe that everything British, be it education, public institutions, system of government or manufactured products, were second to none. It wasn’t an empty rhetoric Some of us will recall that, just about 45 years ago, not many Singaporeans would buy Japanese cars or manufactured goods in preference to their British equivalents, but nowadays the reverse is true. British cars, except the luxury brands like Rolls Royce and Jaguars, have long been swept from the world markets including Singapore by the better and technologically more advanced Japanese cars. The same is also true with other British goods except a few long established upmarket products because of their snob appeal.

Nonetheless, Britain has left Singapore with three enduring colonial legacies, which have helped propel this tiny island state from an impoverished Third World country to the First in a little over one generation with a high standard of living and a good and progressive government that is the envy of many countries. These legacies are: the rule of law, the English language and an efficient and non corrupt public services.

What has gone wrong with Britain, after the glory days of empire? In a nutshell, complacency set in and, over time, the British seems to have lost their earlier pioneering fervour and competitive advantages over others. On the other hand, their major rivals have caught up with them or exceeding them industrially and technologically and eventually had left them behind. Be that as it may, the British economy has begun to forge ahead again since 2009 and it is currently the second strongest economy in the European Community after Germany, while the others have weakened considerably, with no visible sign of a sustained recovery in the near future. 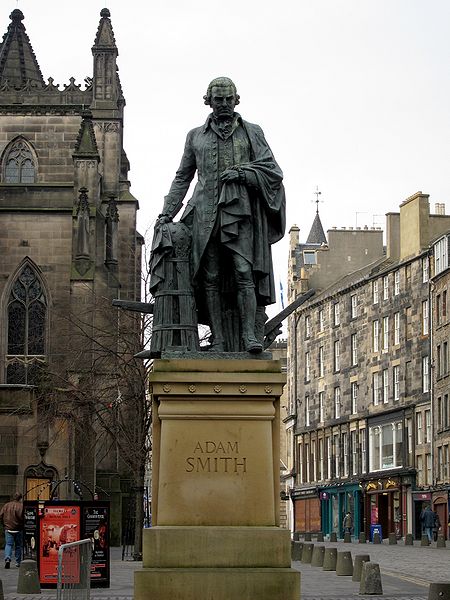 The demise of the British Empire followed the same fate of the other powerful empires throughout the ages. Outstanding examples include the Greek, Roman, Chinese, Portuguese, Spanish and Ottoman empires. In our own time, the sudden liquidation of the Soviet Union in 1991 has ramifications for the rest of the world.

A few notable examples of the rise and fall of these empires will be useful for my viewers. The Han, Tang, Yuan and Ming Dynasties, spanning some ten centuries , were the best ages in China when it led the world in the economic, military and cultural fields. Even when its military and economic might started to decline in the 18th century during the Qing Dynasty, its GDP was still the highest among all nations, as recorded by the famed British economist Adam Smith in his immortal work, The wealth of Nations, in 1776. China’s economic and military powers became very weak during the mid 19th century leading to foreign encroachments of its territories and economic exploitation of its huge domestic market, ultimately resulting in the overthrow of this dynasty and China became a republic in 1911. Its successor, the People’s Republic of China succeeded the previous Nationalist regime in 1949 after a long civil war and ended China’s century of foreign aggression and humiliation. 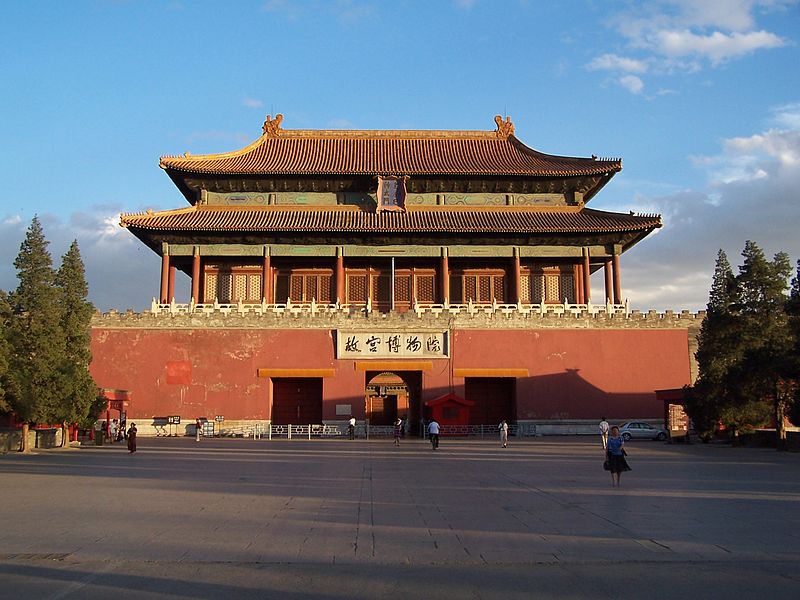 The Ottoman Empire, with its capital in Istanbul, was one of the strongest military powers between the 15th and 17th centuries, with conquered territories spread across three continents: Asia, Europe and Africa. It even threatened Western Europe when its forces were at the border of Vienna but their advance was effectively halted by the combined Christian defending troops, thus thwarting the Islamisation of the rest of the European continent. It declined gradually over the ensuing centuries and the empire came to an end when the country became a republic in 1923, after its conquered territories had already won their independence.

In our own time,the sudden unexpected dissolution of the Soviet Union Empire in 1991, which comprised many satellite countries in both Asia and Europe, has ramifications for the rest of the world. Russia and the component states of this communist empire became separate independent nations. With that, Russia, without the Soviet Union, had ceased to be a superpower in competition with the United States for international supremacy.

In this new millennium, the United States is now the sole superpower on earth. Its military preeminence looks secured for many years to come, provided it continues to maintain its economic, industrial and technological superiority over its European, Japanese and Chinese rivals. With the rapid  sustained economic expansion of China, which is likely to continue, this country is expected to become the largest economic power by the third decade of this century. However, it is most unlikely to supersede the US in military might for a long time to come.

Be that as it may, history is an unerring arbiter of national destinies, with their inevitable ebbs and flows just like tidal waves. Sooner or later, a stronger superpower will emerge to replace the Americans as the new world leader. This cycle will always repeat itself if historical precedents are anything to go by.

Singapore is too tiny a country to achieve a great power status. However, we are most fortunate that our national leaders are keenly conscious of the lessons of history, and are continually helping its citizenry to enhance their knowledge and skills and to strengthen their governance and  competitive edge as the way forward in an ever-changing world. Hopefully, Singaporeans will have a decent place under the sun for a long time to come. Will this be a wishful thinking, only time will tell.

2 thoughts on “Can a Nation’s Supremacy Over Others Endure Permanently?”