An article by guest writer Sophia Chiang. Refer to “About the Writer” at the end of the post.

“Are you Chinese?” “Are you Japanese? Korean?” “What are you?” My black-haired, almond-shaped eyed, and olive complexioned six-year old son, Lleyton, was asked by his fair-skinned, blond-haired soccer teammate, Sergio Massarucci (Italian-American).

Ah… the issue of national and, more importantly self, identity has once again crept into my life, this time through the lens of my children.

My parents immigrated to the United States from Taiwan in the early-1960’s as graduate students. At the time, the United States was just beginning to loosen its immigration policy and, thus, the mere opportunity to immigrate to this “dream” land was intoxicating. Yet as the obvious minority in their new country and living in California’s Central Valley, their goal for their children was to “not call attention” to our differences and to fully assimilate, or in other words, “become American.”

So that’s what we did. Despite the obvious physical differences and their unshakeable Chinese-accented English, my parents became “American” in dress, in the community (PTA, politics, Girl Scouts, soccer), in cooking (my mom made a mean tuna and pasta casserole and matzo ball soup) and I tried thoroughly to shed any remaining Chinese identity. Being American meant dissolving and showing disinterest towards Chinese traditions (aside from hong bao), dying our hair lighter with Sun-In hair lightener, learning to apply makeup to make our eyes more “round”, refusing to speak, or even understand Chinese, and proclaiming our desire to only marry “American.” Looking back, I can only imagine the conflicting heartbreak felt by my parents.

It wasn’t until college and in the midst of greater diversity, openness and inquiry that I became to terms with being an Asian-American, Chinese-American, or simply American. It also helped that as China’s, Hong Kong’s and Taiwan’s economic and political standing in the world grew, so did the appreciation and respect for Chinese culture, food, and people.

So 40 years later, what has changed between my Asian-American experience and that of my children’s? Unlike my parents who felt more like an added condiment to America’s melting pot, my children and I, as American-born citizens, are the main ingredients – heck, my children and I can become the President should we choose :). Even more so, my children as second generation Americans, have very little affiliation or roots to China, Taiwan or Hong Kong, except through their grandparents and increasingly less so through their American-born parents.

However, though we speak impeccable, accent-less English, regularly score in the 700’s on the English portion of the SATs, are student body presidents and homecoming queens, we still fail to be viewed as 100% American. Despite the tremendous progress, some things still stay the same.

Consider the basketball phenomenon Jeremy Lin who, as born, raised and educated in Northern California is arguably as American as anyone else. And yet, even the usually culturally aware The Daily Show with Jon Stewart “associated “sweat shops” and “low-cost workers” to Jeremy Lin in a humorous bit on how “Asians were now stealing away basketball from blacks”. Not having worked or lived in Asia, Jeremy Lin has about as much to do with sweat shops and low-cost workers in China as a random farmer in Iowa. It would be equivalent of saying that Larry Wilmore, the African-American Daily Show correspondent should go back to his day job of being a ruthless dictator in Africa.

Or on a more serious note, consider the recent deaths of Danny Chen and Harry Lew, American soldiers of Chinese ethnicity, who both committed suicide in Afghanistan after countless months of being taunted for months for being Asian by fellow “American” soldiers. It would seem that sacrificing and voluntarily fighting for your country would be enough proof of your American-ness, not so, if you are black-haired, yellow-skinned and with almond-shaped eyes.

The challenge of nationality is not isolated to the United States, but also in Asia. Whenever in Asia, not a day goes by without someone asking me, 你是中國人嗎? The question literally translates into “Are you Chinese?” Simple enough as a question, but loaded with nuances that are difficult to answer. Without denying my ethnic heritage, my usual answer is 我是美國人 (“I am an American.”) Their reply that follows is almost always 但是你還是中國人. (“But you are still Chinese”) Yes, I am Chinese.

Though I am proudly culturally Chinese, I have no other national affiliation than to that of the United States. Yet, I feel that because of my outward appearance, I am embraced far more by my Asian brothers and sisters as the “long-lost” wayward daughter than by my own country, the U.S. where I occasionally (usually when straying away from the coastal areas) still feel like a long-staying guest who occasionally is asked “Where are you from?” and even told to “go home…” To where, I ask?

So what is it going to take for American-Asians to be accepted and embraced as Americans?

Despite the continual challenges that face Chinese Americans in how others perceive our national identity, it is far better for my children. Unlike my generation, where we often sought to deny our ethnic heritage, this generation seems to have the best of both worlds. My kids proudly speak and read Chinese, love sharing their Chinese foods and customs with other American friends and seem to have little or no angst with their Chinese-ness.

When asked by Sergio if he is Chinese, my son Lleyton confidently replied “No, I am an American.”

Sophia Chiang is a first-generation, American of Chinese descent. She lives in the San Francisco Bay area with her Taiwanese-American husband and two children. She is the CEO of Causera – a web-based social fundraising company. Like most first-generation Chinese-Americans, she was good at math and earned a B.S. in electrical engineering from Carnegie Mellon University and an M.B.A from MIT. 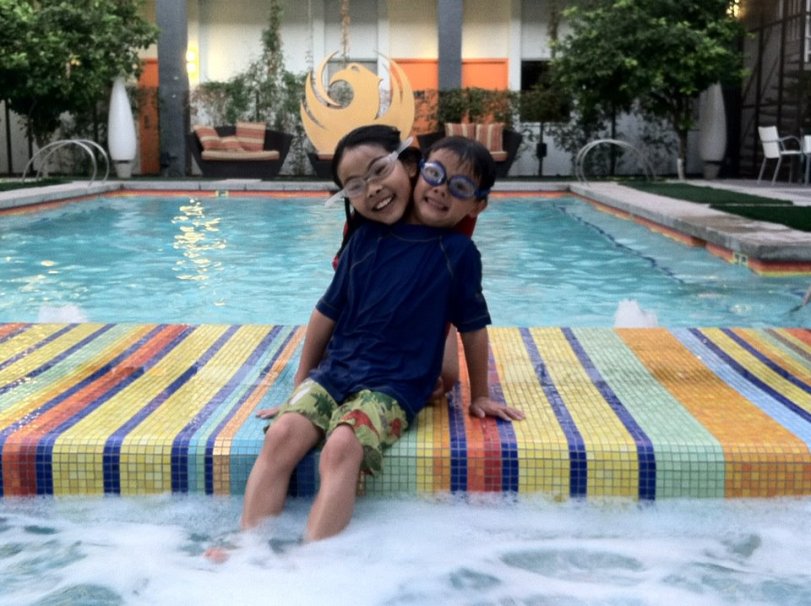 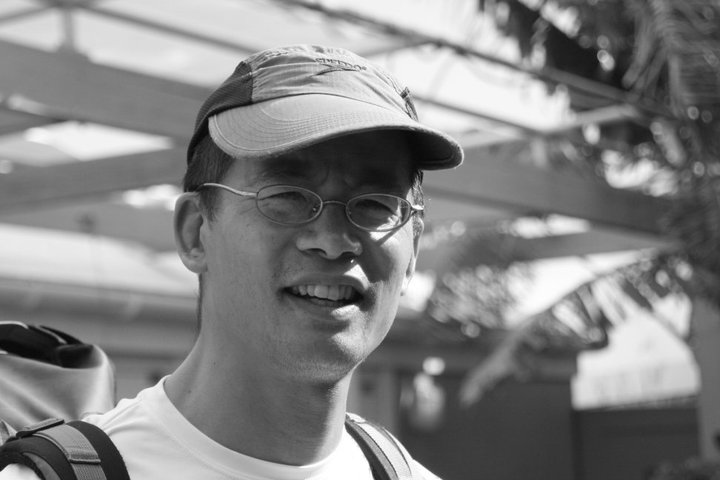 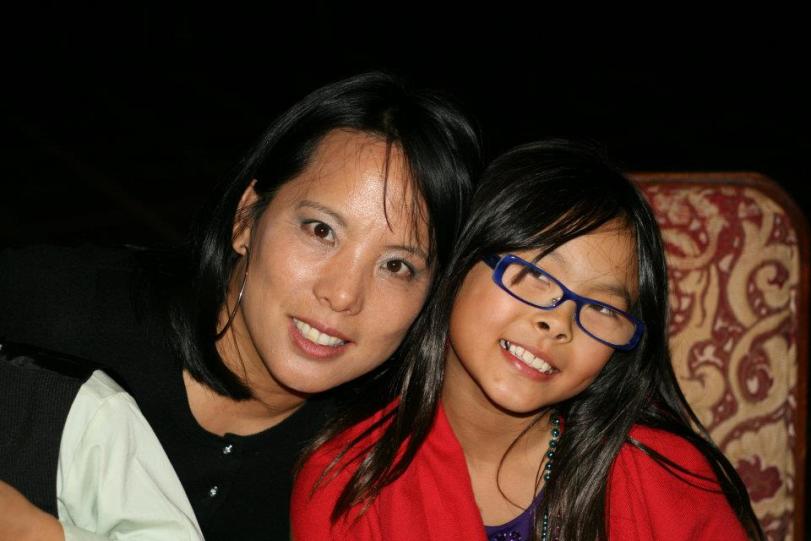 My Daughter and I

12 thoughts on “Are You American?”